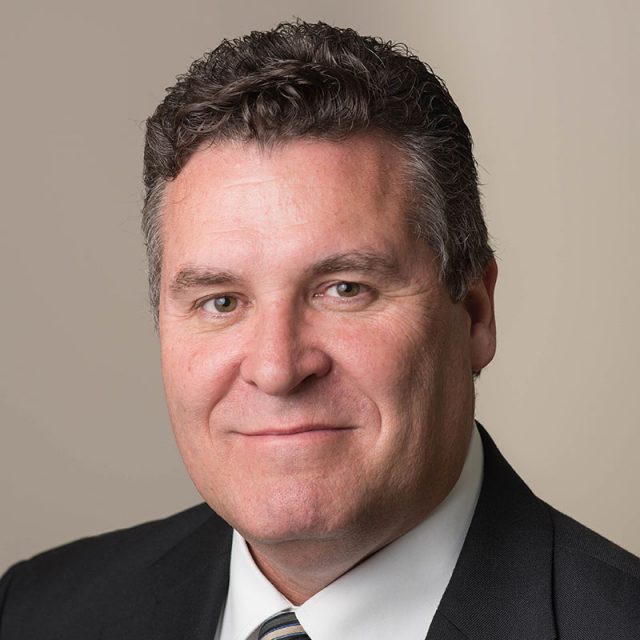 Ken has been with the firm since 2003.  Business Development covers a lot of things, but mostly it’s about making sure our current clients’ needs are met, in addition to growing the existing client base.  Since Davis Demographics exclusively serves K-12 school districts, our focus is on public school districts throughout the U.S.  Ken jokes that he gets to feel like a Demographer even though he really isn’t one – he’s just surrounded by lots of other highly competent people who do that kind of work. Ken never wanted to be a snake-oil salesman – he wouldn’t be very good at it.  He firmly believes in the services and products from Davis Demographics, which makes his job enjoyable because he knows that what he’s selling is the best. In his spare time, he enjoys traveling, camping and spending lots of time with family and friends.  Beaches, waves and sand are a favorite for Ken and his wife, so there’s plenty of long walks on the shore, watching sunsets and having s’mores around the campfire if the kiddos are around.